Overview of ESCAPE FROM RUSSIA Games

The game takes place in alternative reality , where the great and mighty Russia does not flourish , Russians, for the most part, are not rich and successful representatives of the human race, as we are used to , and drinking cattle – comical, not existing in our realities characters, quilted jackets
The government, under the leadership of Vladimir Vladimirovich Vrutin , remains on the throne forever, corruption flourishes , and the constitution spells unlimited periods for Vladimir Vladimirovich and all his descendants (Just in case, because everyone knows that he is immortal)
In the world’s strongest and most professional army , servicemen paint grass and trees , sweep barracks with crowbars, and, of course, worship the portrait of their president, showing respect
Bardak Abama spoils the architectural heritage of the Russian Federation, and Donald Trap organizes smuggling of superhumans from his native country
People massively burn and dismantle 5G towers to prevent the spread of dangerous waves, any foreign products are destroyed by powerful Russian lumberjacks
Schools host lessons of patriotism and love for the motherland so that the younger generation knows where heaven is on earth
And only one thing remains unchanged – the wild flash of Ricardo Milos with his dance troupe.
In this terrible world there is a ray of light – the protagonist of this story Alexey Marginalny – a powerful hero who defied the Vrutin system.
One dark night, Alexei realized that he would not tolerate his antics anymore, Vladimir Vladimirovich personally went in search of him and this search would not take much time, at best he had to live until dawn. This is where the plot of the game begins, you need to help Alexei take your last chance, collect all the pieces of the American passport that are scattered all over the map, and then bring them to the smuggler Donald Trap to save his life and continue to undermine the authority of the current government abroad. 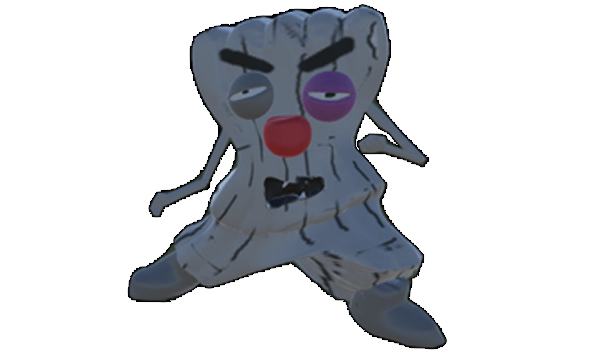 How to Install the ESCAPE FROM RUSSIA Game